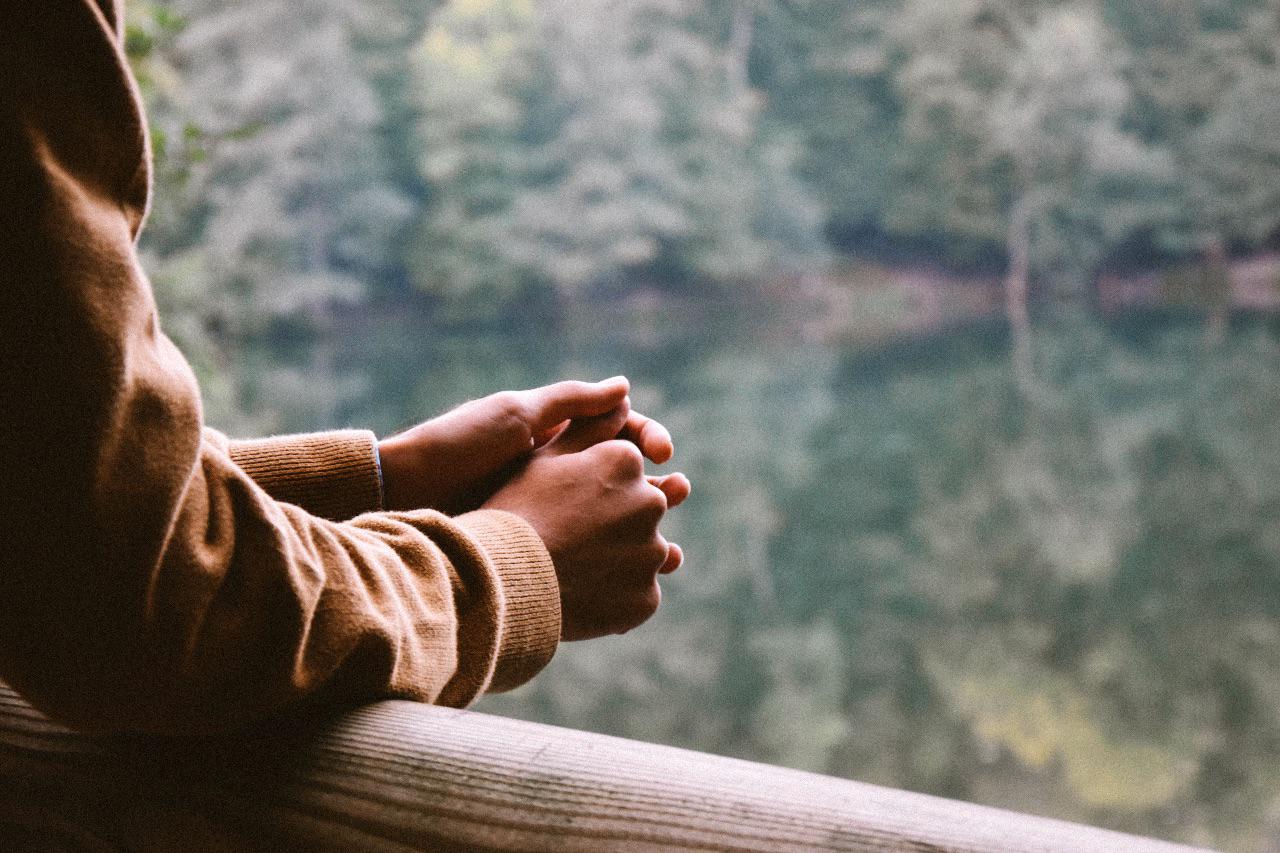 It was late fall and the leaves were almost completely off the trees but hadn't been raked. At the end of our street was a 90 degree turn because we lived on a horseshoe. One morning, shortly after receiving my driver's license, I was fiddling with music in my car and wasn't paying attention. As I looked up the turn was coming at me. I slammed on the brakes and slid into a bank of mailboxes. Thinking nobody saw me, I continued on to school.

Later that day, I was home watching TV when the phone rang and my mom answered it. Something in me knew I was done for.

“Dan, were you involved in a hit and run today?” my mom asked.

“Well that was the police and they said someone reported that you hit the mailboxes at the end of the street this morning and fled the scene.”

The guilt, shame, and fear was overwhelming. We had to go to the police station. It was the worst feeling. Nobody pressed charges. I had to go apologize though.

Grace. That was grace.

I will never forget the sense of guilt though. That sick feeling in my stomach when I was busted. I cringe even now remembering it.

My guess is that you have a similar story. We all do. We all know what it's like to get busted, to carry with us the guilt, the shame, and the fear of being found out.

I think that's why one fo the songs in the Bible deals with this issue. The people would sing this particular song as they drew near the holy city and the Temple. When you enter the presence of holiness, you become ever more aware of your own failings and sin. Guilt drops on you like a ton of bricks.

I cry out to you from the depths, Lord— my Lord, listen to my voice! Let your ears pay close attention to my request for mercy! If you kept track of sins, Lord— my Lord, who would stand a chance? But forgiveness is with you— that’s why you are honored. I hope, Lord. My whole being hopes, and I wait for God’s promise. My whole being waits for my Lord— more than the night watch waits for morning; yes, more than the night watch waits for morning! Israel, wait for the Lord! Because faithful love is with the Lord; because great redemption is with our God! He is the one who will redeem Israel from all its sin.

The one who wrote this song was acutely aware of their own brokenness. They knew it enough to cry our for mercy. But see what they knew was true of their God...

So, the singer's response to these realities:

A waiting hope is the posture of faith.

Where are sitting today? Are you embracing the reality of who God is? Are you hoping and waiting?