The Four Gs: God is Great 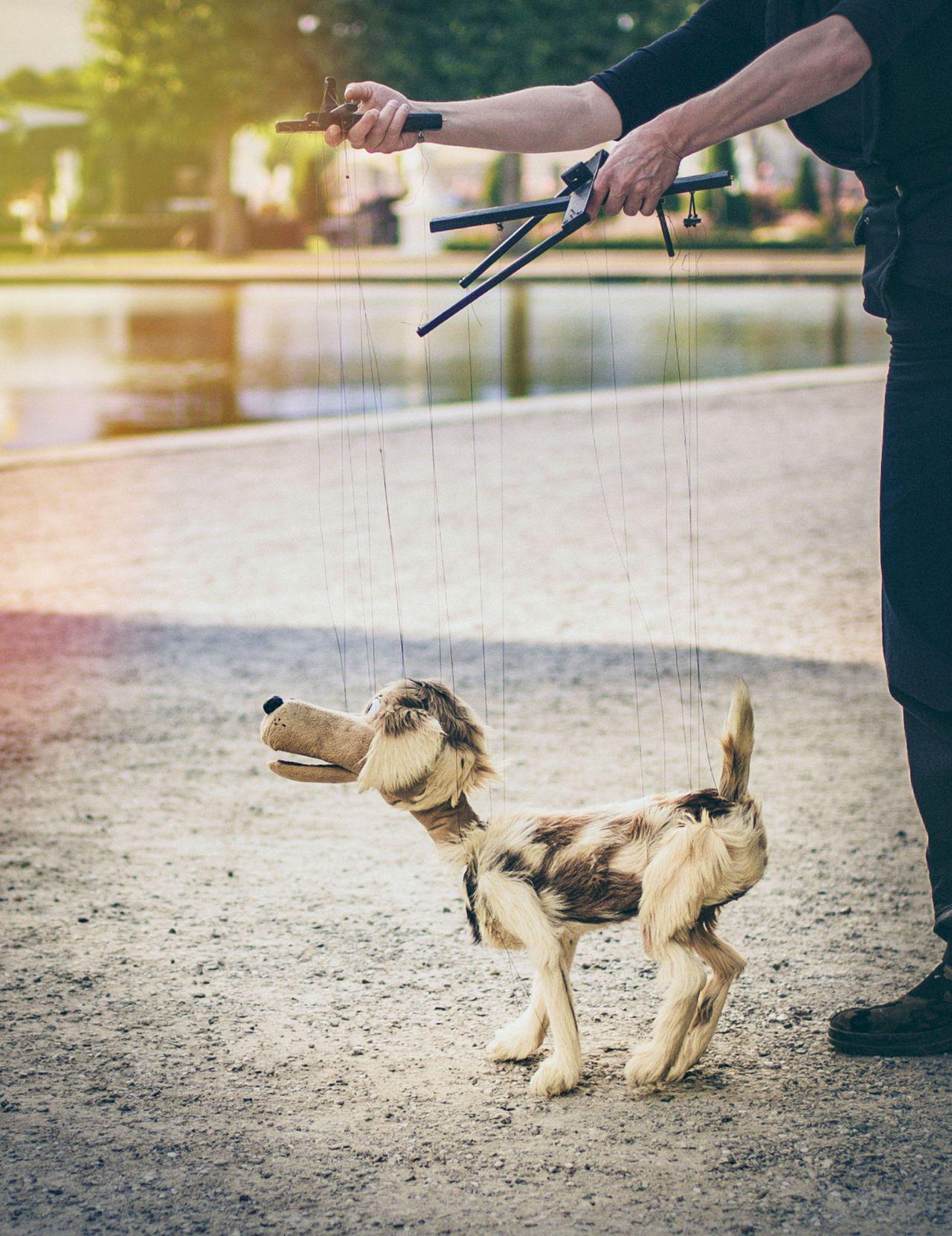 It was cold. The mist hung thick in the air. It was late in a game that was out of hand underneath those Friday night lights. My son, the quarterback, dropped back to pass and after he released the ball a defender crushed him. It was by all means a late hit, one of many that game.

I lost my mind.

Why? What was going on in that moment that had me unhinged? Because, I was unhinged. I saw red, rage was all that went through me. I can't remember a time that I was so angry. It took everything that was within me to not go out on the field and have a talk with the official.

That question was stuck in my mind for a week. My son doesn't need his dad to defend him. He's bigger, stronger, and smarter than I am. He is more than capable of protecting himself. The reality is, he wasn't injured. The coaching staff were yelling at the officials and doing all they could to protect the players.

In all reality, there was nothing that I could do.

*There was nothing I could do.

As I look at my life, if there is a motto that has often been true of me it is, “I got this.”

Whatever challenge fell before me whether it was personal or professional my response: I got this.

Early in my marriage my wife would get frustrated with me because I always gave the impression that I knew with certainty everything. There was very little that I was uncertain about. “I don't know,” was a phrase that I avoided at all costs. When I look back on our first few years of marriage it was that overwhelming sense of confidence that got me in the most trouble. Often because it turned out that I did not really know whatever it was that I was certain of knowing.

“I got this,” has been my way of being in control.

I love being in control. To be in control has driven so much of my life. I'm probably my own boss because I really didn't want anyone else to control me. Working for someone else was suffocating, frustrating, and quite simply irritating.

One of my favorite poems in the Scripture is Psalm 86. One of the stanzas sings,

Among the gods there is none like you, Lord; no deeds can compare with yours. All the nations you have made will come and worship before you, Lord; they will bring glory to your name. For you are great and do marvelous deeds; you alone are God. (Psalm 86:8-10)

That last line, “For you are great and do marvelous deeds; you alone are God.”

When I proclaim, “I got this,” in a deep and very real way betrays that statement. It turns out that I have created an idol that I worship. This idol is “control.”

When I don't feel that I have control of a particular situation I become enraged. It's funny, when I am doing something like home improvement I always try to make sure a friend is here with me. Why? Because I know that if I'm doing it on my own I will become angry if things don't go exactly as planned. Let's be honest, when does home improvement ever go “as planned”?

To push against that idol, I have to reflect on the true nature of God. Who is he? God is great, therefore I don't have to be in control.

There's an old saying, “God is God and I am not.” I don't like that saying. I like to be the one in control. Why is yielding control so very difficult? Because if I let go of control then I have to trust God.

That's the rub. If I really believe in the greatness of God then I will trust him. If I don't trust him, but only trust myself, then I don't truly believe that he is great. I believe I am great and that is a problem, to say the least.

That Friday night in those stands I lost my mind because I could not control the situation that was unfolding in front of me. That night in the cold mist under those lights my idol was exposed.

These days I am reminding myself regularly, “God is great, therefore I do not have to be in control.”