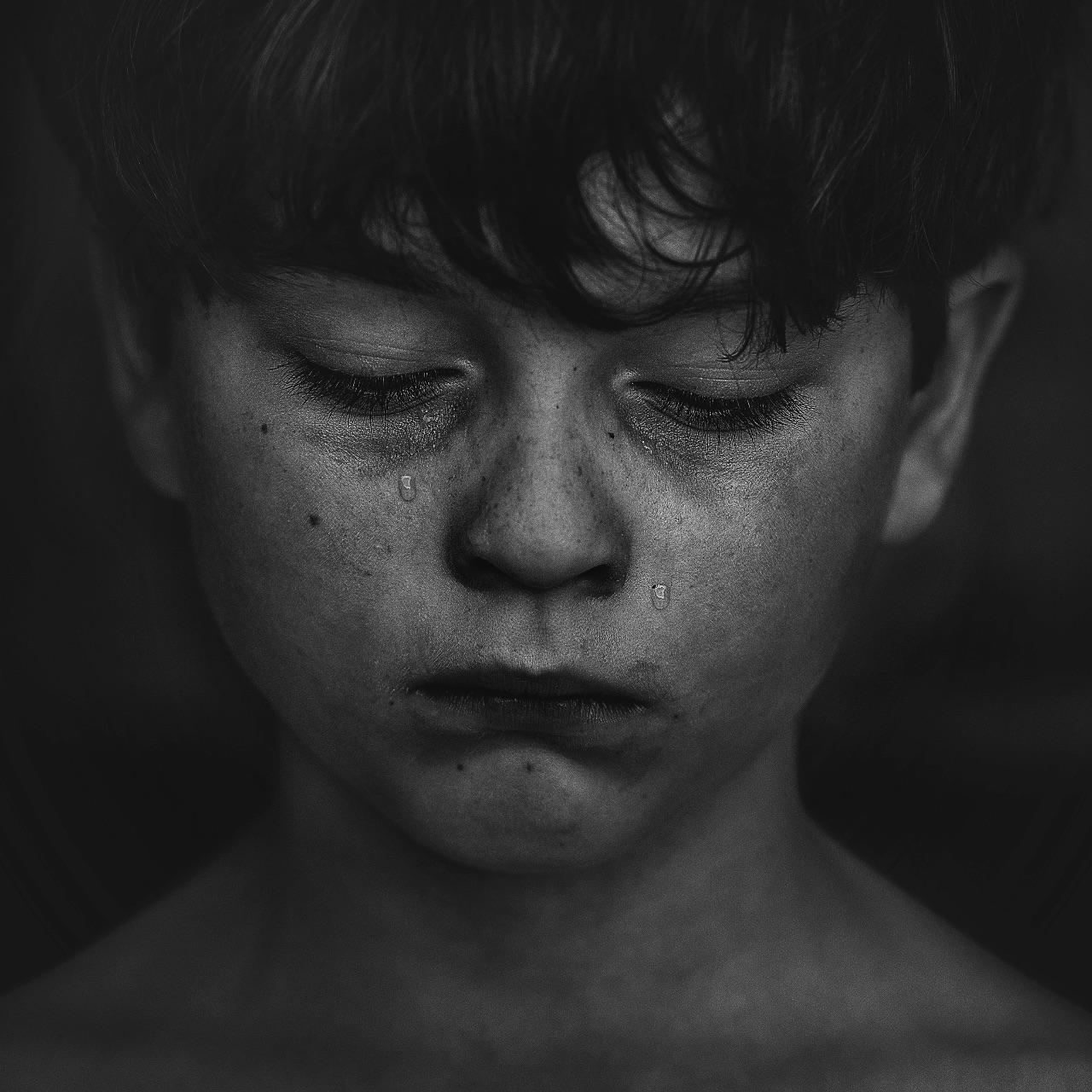 “Why do bad things happen to good people?”

That's a question that is on the tip of many tongues. Too often too many people feel as though they are experiencing injustices.

As we look around the world it appears that injustice is everywhere. Just turn on the news for ten minutes and you will get your fill of local, national, and global injustice.

This is nothing new. Injustice has been around for as long as people have been around. A friend of mine likes to say, “Everyone is looking for someone to crap on.”

It appears he's not wrong.

Injustice was a regular theme in the songs of Scriptures. It crops up in so many it is hard to keep track.

Check out this song from one who was making pilgrimage to the Temple:

From youth, people have constantly attacked me— let Israel now repeat!— from youth people have constantly attacked me— but they haven’t beaten me! They plowed my back like farmers; they made their furrows deep. But the Lord is righteous— God cut me free from the ropes of the wicked! Let everyone who hates Zion be ashamed, thoroughly frustrated. Let them be like grass on a roof that dies before it can be pulled up, which won’t fill the reaper’s hand or fill the harvester’s arms. Let no one who passes by say to them: “May the Lord’s blessing be on you! We bless you in the Lord’s name!”

This song sounds like the anthem of the bullied and downtrodden. It is complete with curses towards enemies and even feels somewhat unresolved.

There is one line that sheds hope, But the Lord is righteous – God cut me free from the ropes of the wicked!

A marvelous line in the midst of heartbreak, anger, and deep hurt. The songwriter sees in God a righteousness that is freeing. At some point the righteous God acted and undid the injustice.

In this song though, there is still such a sense of overwhelming grief and anger towards the enemies that there is no rejoicing.

I wonder, did this songwriter ever get moved to the place of being able to love again?

Sometimes, the heartache is such that our anger is never fully resolved.

Yet, in the midst of it all there is the glimmer, But the Lord is righteous...

Oh! Let us see the righteous Lord and let us move beyond the bitterness of this song. May we embrace the reality that we too have been people who have practiced injustice. Let us extend grace to those in our lives. Let us not hold on to anger, rage, and past hurts. Let us move forward in faith in the knowledge that the Lord is righteous!